Cizre Report, covering the curfew applied in the district between 04 and 12 September 2015, the incidents happened during the curfew including casualties and injuries along with other events, has been announced by a press statement with the participation of victims and relatives of victims at the Centre for South East Association of Joualists on 20 September 2015.

At the press statement, which enjoyed high number of participation from the media organisations and lawyers, the report was presented and distributed to the participants. 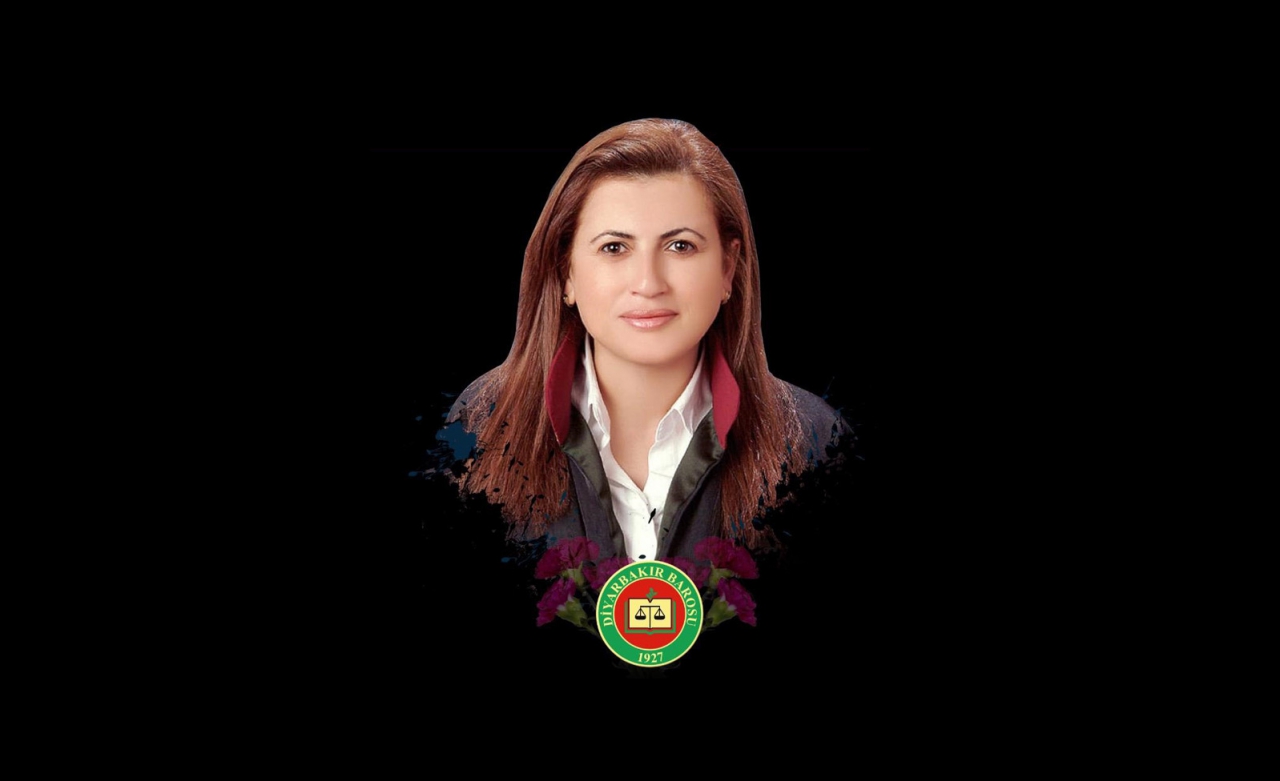